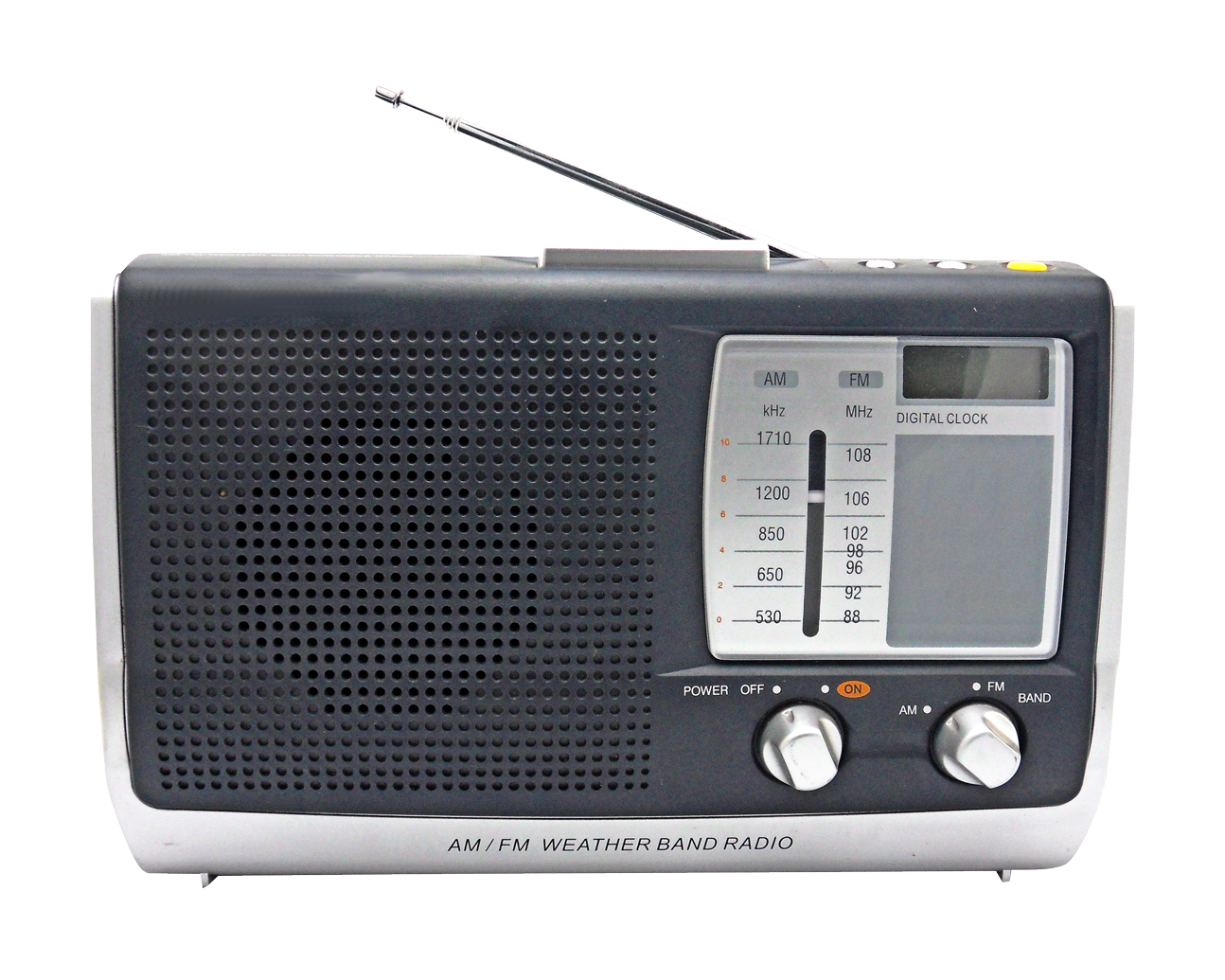 Since evening, all the news channels on idiot box TV are talking about Rakhi ka Swayamvar. Anyways there is no fun in talking about the credibilioty of the news channels as since so long all of them have become money making businesses rather than what we call as “constructive journalism”. If we leave 2 or 3 English news channels, all others are in such a horrible condition that they need to be sent off air immediately. Now talking about so called entertainment, things like Rakhi ka Swayamvar are just crossing all the limits. Is marriage such kind of entertainment that it should be shown on the TV ? And how successful marriage arranged like this is going to be ? I just watched the TV for 10 minutes and was just wondering how big the arrangements are and parents of participants are also there. One lady saying to another “shayad aaj tum saasu maan ban-ne wali ho”… what the heck shayad ? The participants, their family members…man they all appear to be so stupid…waiting for all this.

Isn’t the media being just too cheap to earn some bucks ?

Well, has everything on this bloody planet to be driven by money only ?

Since last 2-3 years, there has been almost a flood of reality shows be it for music, dance or anything else X Y Z. One after another, all channels started something and the people who might not have been earning a single penny, got a chance to be judges and it was all gold. I have not watched much of all this but recently have been following Sa Re Ga Ma on Zee TV & Junoon kuch kar dikhane ka on NDTV imagine a bit.

Sa Re Ga Ma: Its a worldwide phenomenon man. Can’t even remember what all countries they have visited. Its like a child’s play. Its flooded with scripted fights, arguments and unlimited non-sense. I just can’t understand if you are searching for a good singer whats the need to show so much of other bullshit. It has to be a simple show where all participants perform and there are judges to judge their performances. The one who does the best is the winner. Simple, no rocket science. But MONEY matters baby. And the stupid audience, more the non-sense a show has, more they like it. And that is what they need, audiences !

Junnon: Dish TV was not airing NDTV imagine so i couldn’t watch the initial episodes. But people say that it was good initially. When i started watching it, it had got screwed up like all other shows. First of all the host Annu (Why the heck its not Anu ?) Kapoor was a big disappointment. All the time giving his own expert comments. And then in the last episode when Amitabh Bachan and Abhisheik Bachan were the guests (to promote ‘Drona’ obviously) [Oh and did you notice that it was a music show and Ghulam Ali was there but chief guests were Bachans, again MONEY matters stupid !] the way and number of times the host was buttering Bachans was utterly irritating.

Its not the story of these 2 shows. Its the story of all the crap running on all the channels. The only good show that i have enjoyed is Awaz Punjab Di – I which was telecast on Punjabi channel MH1. By the time it was ending i saw the standards going down as the people who were judges when it started had quit. But still it didn’t host any useless fights at least. It looked like a music talent hunt.