Today seemed to be a better day in the society. Very few announcements. Means people were not roaming around aimlessly. People were seen going outside for getting the daily stuff like milk and groceries.

Govt has allocated a special budget for taking care of needs of the poor people during this lockdown period. Hope it reaches the needy and can help them through this hard time. They are the ones who are going to face the most challenges.

Also on the personal front, read some technical stuff. But man…it is difficult to be shut inside like this. But what other option do we have ?

As we all know the world is going through a really difficult time and there are a number of countries placed under lockdown to contain the spread of Covid-19. India is also one of them. Imagine 130 crores of population shut indoors. Most of the private companies have given work from home to their employees. Govt offices are also running with limited staff. Out generation hasn’t seen anything like that earlier.

Most of the people with some fixed income are going to sail through this with some hardships but for the daily wagers it is one of the most difficult times. Without there being no daily incomes, it is very difficult to even arrange for two meals a day. Hope the work being done by the govt and some charitable organizations helps in easing their difficulties.

Since working from home gives some free time, so thought about jotting down some thoughts about how it is going for us and around us. Also it works as an excuse to get started with blogging again.

As the PM announced JantaCurfew for Sunday, so most of the day was very silent one. People stayed indoors. By the time it ended, the UP govt announced restrictions for Monday and Tuesday. For our society guys, Monday was a tough day. Man…people just don’t listen. People were roaming around, talking walks just as usual. Some of them were enjoying in the park with their kids. Finally they had to put a loudspeaker at the main gate of the society and there was a guy sitting with a mic who made like hundreds of announcements throughout the day asking people to stay indoors. Whenever there was someone spotted roaming around aimlessly, the speaker was on. This continued on Tuesday as well. Then PM announced the lockdown for 21 days.

Today was relatively a better day. There were very few announcements. People were going out but mostly for their needs like buying grociries ands stuff. I also went out in the morning to get some milk and curd and it was all fine. Got back in 10-15 mins. Spotted these dogs maintaining social distance. So it is important folks.

Most of the home delivery services are badly affected. MilkBasket already announced that they were suspending the deliveries. CountryDelight guys promised to deliver but no-one turned up. Also their app was kind of hung whole of Tuesday evening, till late night. In fact today also it was in bad shape. Only in the late evening it started working properly. Had enough stuff at home so didn’t order anything.

There was some free time, so managed to read this short book once again (maybe after many years). 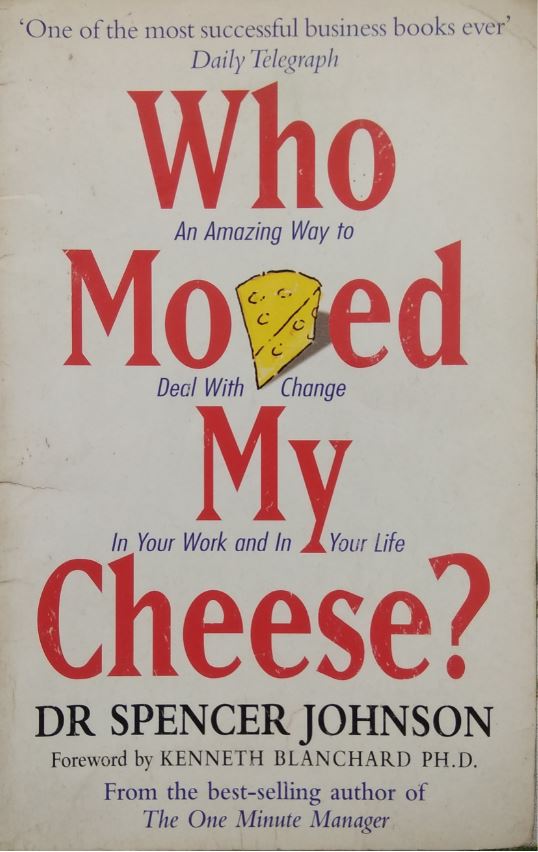 That’s all for Day 1 folks.